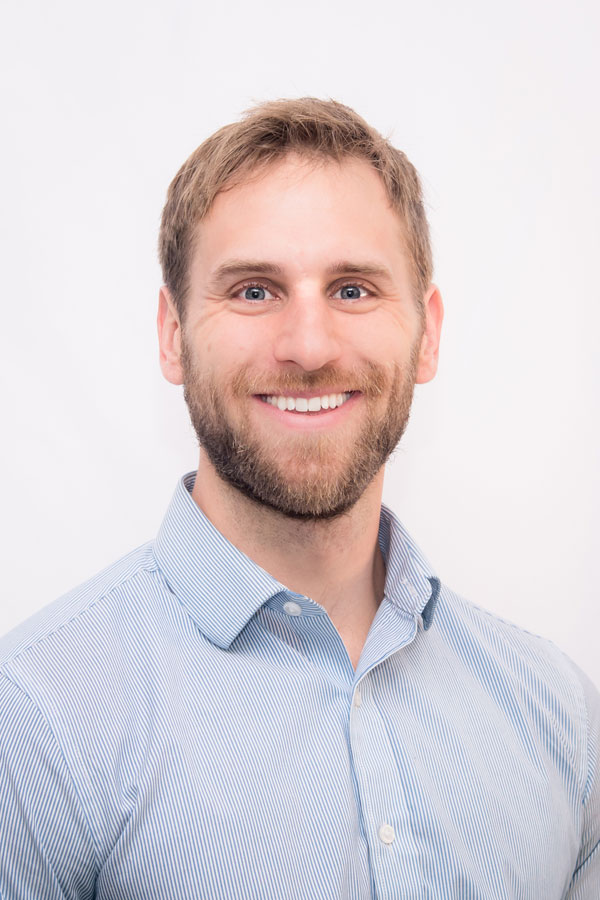 Danny was born and raised in Olympia. Washington. He then moved north to Tacoma, WA where he received his undergraduate degree from Pacific Lutheran University where he received degrees in Biology, Chemistry, and ran hurdles for the track team.

He then moved north again to earn his medical degree from the University of Washington School of Medicine in 2013 and completed residency at Seattle Children’s Hospital in 2016. He made one more giant leap north and worked in Alaska for two years honing his skills in a primary care clinic and the hospital setting. He returned back to his home state and joined North Seattle Pediatrics in the fall of 2018. He has been board certified since 2016. He enjoys working with adolescents and is looking forward to growing with the families he serves.

He lives with his partner, Stephanie, and his somewhat well-behaved golden doodle named Chelan. He loves gardening, trivia, and a good joke.