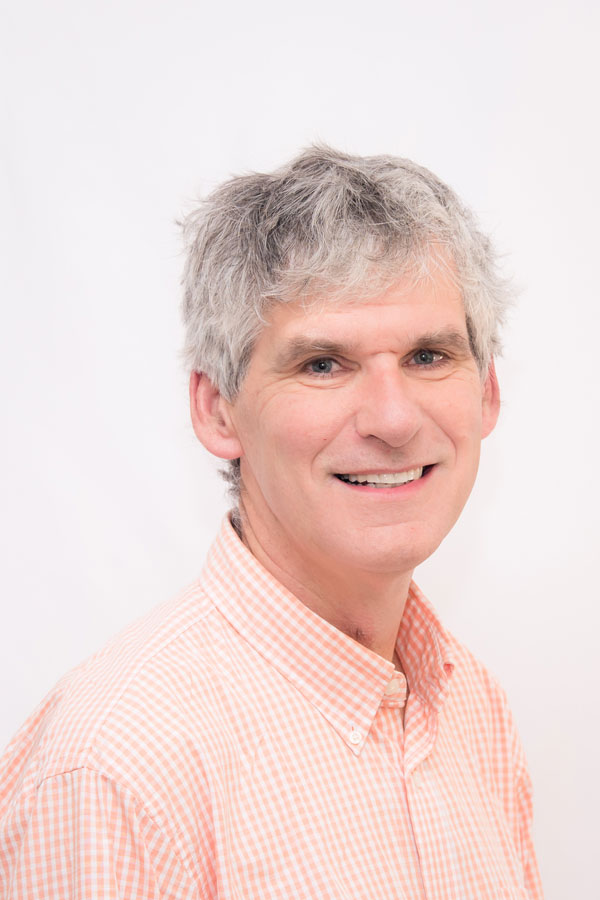 Drew grew up in Pennsylvania. He completed his undergraduate degree at Delaware Valley College in Doylestown, Pennsylvania, where he received a BS with honors in Biology. He also earned a Master’s Degree in Biomedical Engineering and Mathematics.

He graduated from the University of North Carolina School of Medicine in 1989. His Pediatric Residency was completed at the University of Washington in 1992. He has been board certified with the American Board of Pediatrics since 1992.

Drew spent several months volunteering as a pediatrician and teacher in hospitals in Swaziland and Kenya. He is a pediatric faculty member at Valley Medical Center in Renton where he has taught residents in family practice since 1997. He started at North Seattle Pediatrics in the fall of 1997.

Drew is a Master Gardener, loves to travel, bike, and spend as much time as possible with his wife, Susan, and daughters, Anna and Isabell.