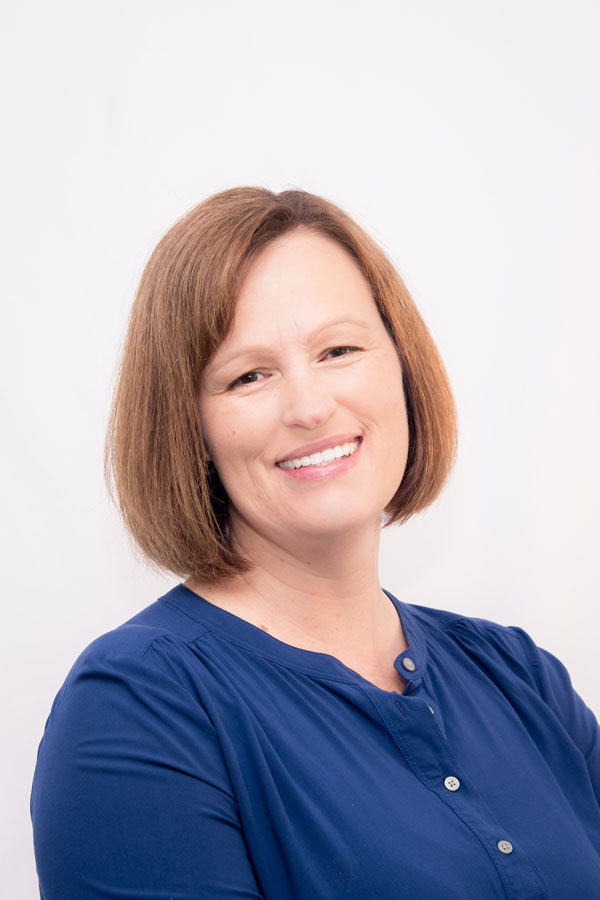 Gail grew up on Mercer Island, Washington. She completed her undergraduate degree at the University of Puget Sound in Tacoma where she received a BA in Biology. She spent a year living in Bolivia working with under-served daycares, a government medical lab, and a rural hospital.

She earned her medical degree in Seattle at the University of Washington School of Medicine in 2001. Gail then moved to Philadelphia, Pennsylvania to complete her pediatric residency at St. Christopher’s Hospital for Children. She is board certified with the American Board of Pediatrics since 2004 and worked as a pediatrician in a private practice in Philadelphia.